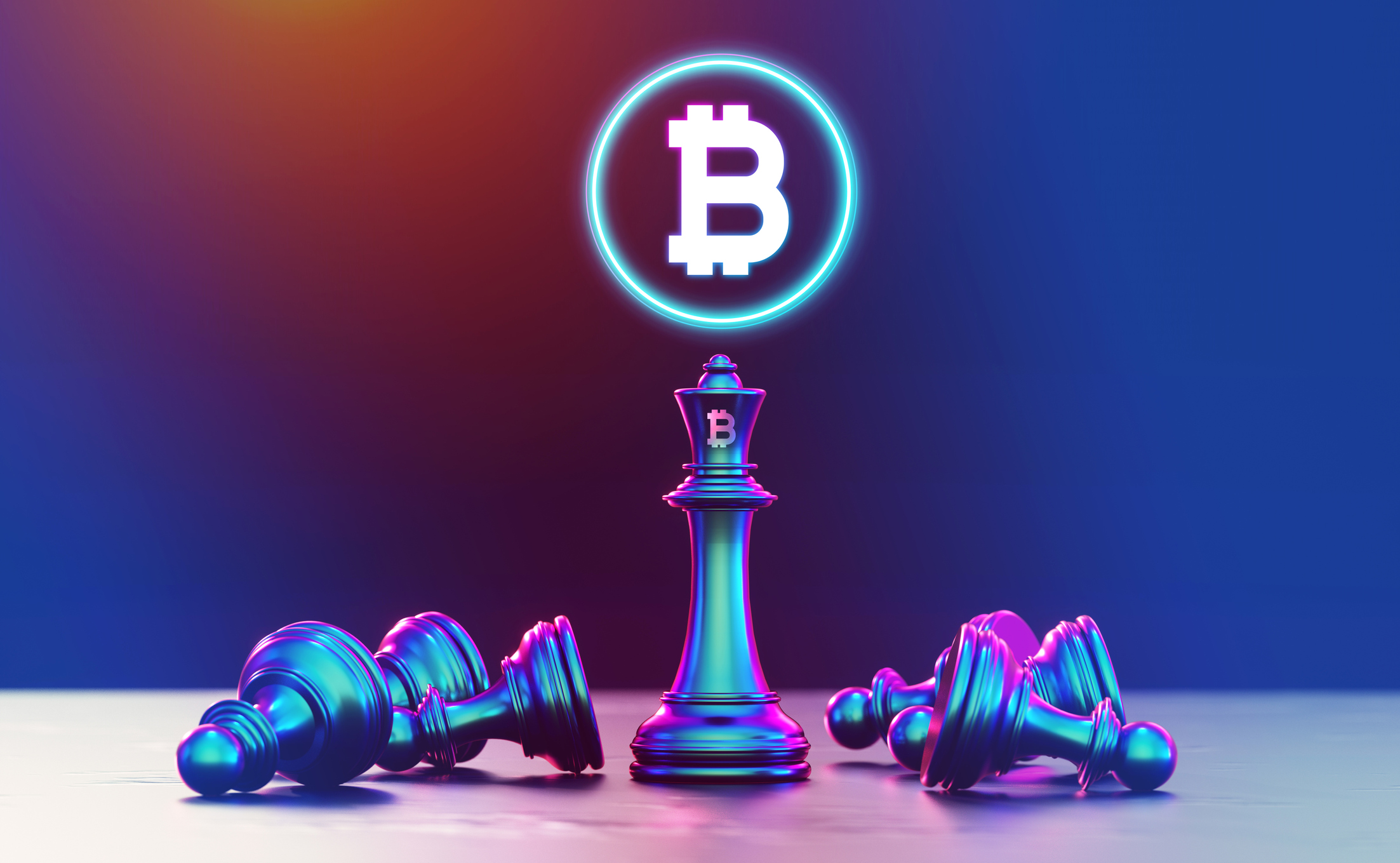 If you’re like most people, you probably have some confusion as to what the purpose of a cryptocurrency is. Whether you’re interested in buying one or investing in it, you may have questions about what a crypto is and how it can benefit you. Here are some things to consider about this new type of currency.

The purpose of a cryptocurrency is to provide a more secure way of conducting transactions online. It uses a decentralized and open source system called the “blockchain” that allows a digital token to be a reliable medium of exchange.

While the use of cryptocurrencies is growing, the legal and political implications are still unclear. There is a wide range of opinion about cryptocurrencies. Some believe they are a new fintech fad that will eventually go away, while others are confident they will help transform the world.

Cryptocurrencies were invented in 2009 by Satoshi Nakamoto. He wanted to create a system that would be free from governmental control.

Initially, he intended it to be used as a form of currency. But soon the crypto-currency took off and it became a store of value.

Although the concept of a currency has been around for centuries, the technology that makes up a cryptocurrency has only recently been developed. During its early stages, many people worried that a crypto-currency would become a haven for criminals. However, the technology behind a blockchain allows for the storage and retrieval of information that is secure and irreversible.

The hype around cryptocurrencies has fueled a flurry of innovation. A few notable names include Bitcoin and Dogecoin. Despite their popularity, most major banks are still hesitant to provide services in this space. In fact, some banks have even banned their own employees from participating. Still, these virtual currencies have seen significant growth in recent years, fueled by the fact that many consumers are moving away from traditional banking methods.

Most of us will not be lucky enough to be exposed to a plethora of cryptocurrencies, but there are a handful that are worth a gander. To make the most of this new technology, consumers should make a point to learn more about them.

Taxed as property, rather than currency

The Internal Revenue Service recently ruled that the cryptocurrency known as bitcoin is taxed as property, rather than being taxed as currency. While the ruling is good news for speculators and the crypto community at large, it is likely to have negative tax consequences for ordinary mortals who make their way into the cryptosphere.

Not to be overlooked, the IRC SS1031 Exchange is still relevant. In fact, it is likely to be a good deal more relevant in the years to come. This has been driven by the ubiquity of virtual currencies and the popularity of exchanges such as Coinbase. For example, the company had more than 11.7 million users as of October 2017. Its wallets and exchanges would appear to be prime targets for IRS scrutiny.

In addition to the IRC SS1031 Exchange, the federal government is not short on incentives to report crypto assets. For example, the IRS is asking Coinbase to identify all U.S. customers who made convertible transfers of virtual currencies from 2013 to 2015.

Cryptocurrency is a form of digital money. It can serve as a medium of exchange or a store of value. But many nations are reluctant to accept it as legal tender. Various government agencies have examined cryptocurrency, and some have concluded that they are not legal.

Some countries have explicitly banned the use of cryptocurrencies within their borders. These include Morocco, Egypt, and Bolivia. However, some states have acknowledged the value of virtual currencies and allow their use. The United States has the largest number of cryptocurrency exchanges.

China leads the world in the number of transactions involving cryptocurrencies, but its Central Bank has barred financial institutions from engaging in such activities. It has also taken steps to curb speculative investments in cryptocurrencies.