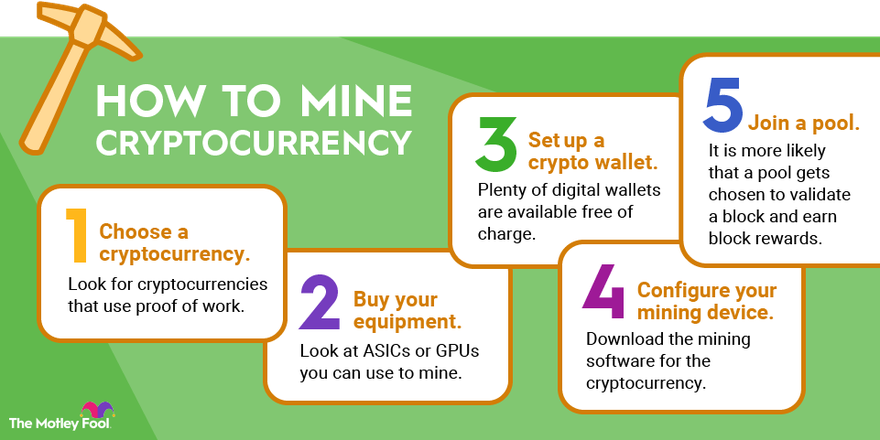 Cryptocurrency is a form of payment that is used in transactions in digital networks. It is not controlled by any central authority, as other forms of payment are.

Cryptocurrency is a type of digital money that has become very popular in recent years. These coins and tokens are a new way of exchange that allows users to make purchases and perform other transactions anonymously.

To use this type of currency, you must first create a crypto wallet. This is an app or website that stores the coins and allows you to spend or receive them.

The value of this type of currency can vary wildly over time. Unlike traditional investments, cryptocurrencies are not guaranteed to rise in value. Instead, the value depends on a variety of factors, such as demand and supply.

Although there are many cryptocurrencies, the most common and best known is Bitcoin. It was launched in 2009 and is used to send and store money. Despite its popularity, the price of this coin has declined dramatically over the past three years.

Using the technology of the blockchain, Ethereum is a decentralized platform for creating software applications. It also allows users to make transactions on the network without the involvement of third parties. The cryptocurrency it is based on is called Ether (ETH).

In addition to its own currency, Ethereum has a native programming language that makes building decentralized applications (DApps) relatively easy. The platform also supports smart contracts. These are computer programs that automatically execute certain functions when predetermined conditions are met.

Smart contracts are a relatively new feature of the Ethereum platform. They are simple computer programs that can facilitate the exchange of any digital asset. This function can be found in a lot of other cryptocurrencies as well, but they are more likely to be built on the Ethereum network.

Litecoin is a decentralized, peer-to-peer cryptocurrency that is comparable to Bitcoin. However, Litecoin has a few features that set it apart. It is faster, more secure, and easier to send and receive payments.

Litecoin was created by a former Google engineer, Charlie Lee. He says that he intended Litecoin to be a lighter version of Bitcoin.

In addition, Litecoin is open source, meaning that anyone can contribute to Litecoin. A non-profit foundation, the Litecoin Foundation, works with the Litecoin core development team to build and promote Litecoin.

Litecoin has a fixed supply of 84 million coins. This means that the reward will decrease as the amount of Litecoin increases.

Monero is a privacy-focused cryptocurrency that uses cryptography to secure its network. It was created to offer a secure and anonymous option for users. As with all digital currencies, Monero is not regulated, and therefore investors should be careful with their investment decisions.

The coin has received a lot of attention because of its privacy features. However, the price has experienced a downturn in the past year. This is a result of a number of factors.

To ensure that no one is able to trace a transaction, Monero uses a technology called Ring Signatures. These are unique to the currency and make it nearly impossible to distinguish between different transactions.

Proof-of-stake is the process of staking crypto coins to secure them against loss. The process can be performed by a single person or by a pool of people. Some cryptocurrencies use proof of work and others use proof of stake.

The proof-of-stake concept has gained popularity, and a variety of cryptocurrencies are using it. For example, Cardano and EOS use it.

A proof-of-stake system allows a person to verify transactions in a distributed database. As a result, it takes less energy and costs less money. It also provides greater security, reducing the likelihood of a cyberattack.

Unlike proof-of-work, a validator can lose his or her coins if their computer is rendered unusable. Additionally, a validator must put their coins in a special escrow account.

Cryptocurrency scams are becoming more and more prevalent. They take many different forms. Whether they are real or fake, they are all designed to get your money.

Cryptocurrency scams usually begin on social media and other online sites. Scammers make promises. They may claim to provide you with free cryptocurrency, a “job”, or that you will receive a huge payout for mining. Regardless of how they start, the fraud will continue.

The best way to avoid being ripped off by a crypto scam is to search for reviews. Look for a reputable toezichthouder and check out their list of known scammers. You can also use your credit card’s dispute process to file a complaint.